Marc Dorcel and Anne-Marie Losique Team Up in Canada 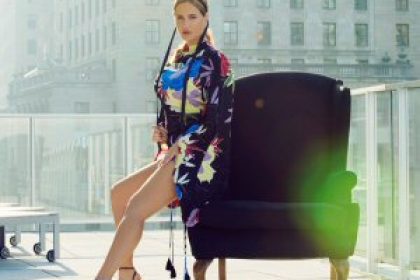 MARC DORCEL and VANESSA MEDIA join forces to launch a high-end adult network in Canada, as well as an unmatched VOD service, both in French and in English. To consummate their union, the launch of Undercover (trailer available upon request), the most spectacular European adult film ever made, in 4K UHD, demonstrates their will to increase the scope of their globally-unique know-how to the Canadian market.

“For obvious reasons, because we share similar culture and values, the Canadian market has always been very important to MARC DORCEL. We are thrilled to engage in a partnership with Anne-Marie Losique who, clearly, has the same the same will to propel eroticism to its highest level. Our ambition is to offer together, under our brand, throughout Canada, the best of adult entertainment.” – Gregory Dorcel, CEO of Marc Dorcel

MARC DORCEL has always instilled their products with the very highest quality. Meticulous, refined, with an eye for every minute detail, DORCEL films set a worldwide standard. This one-of-a-kind elegant vision of adult content gave rise to its famous trademark, Pornochic©.

European leader of high-end X-rated movies, and fully engaged in the production and distribution of adult content, MARC DORCEL, active through 56 countries, is constantly exploring new facets of the industry. Their understanding of the global industry granted them a successful foray into the market as producers of multimedia programs and services: creation of three stand-alone TV networks (including DORCEL TV), Web and mobile sites, magazines and concept stores, etc. Let us also mention the success of Dorcelvision, leader in VOD services in Europe. This expertise convinced the biggest operators to trust the company with the management and supply of their products.

The drive to innovate…

The company’s enthusiasm for the current technologies has not since diminished. MARC DORCEL has always been among the trendsetters of new media. When video on demand services took off in 2008 and 2009, the VOD platform Dorcelvision had eight solid years under its belt… Global pioneer, DORCEL and the VOD services represent nearly 30% of the VOD market share in France.

Always a trailblazer, MARC DORCEL was the first, in 2010, to propose 3D content. The company is now offering productions that are entirely shot in 4K UHD, as well as virtual reality productions. MARC DORCEL is synonymous with media innovation: a true love story between content and support, in the name of accessible pleasure for all. 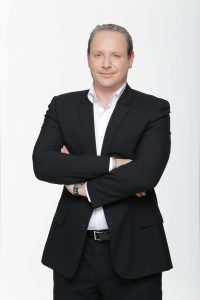 With their own TV networks, VOD platforms,magazines, websites and boutiques, the expert in digital distribution has always been revered by the fans, as well as professionals, for the quality of their products and services with an innovative and sophisticated flair. Today, MARC DORCEL’s encompassing know-how makes him a global leader in the industry.

Gregory Dorcel joined his father in 1996, taking charge of international development and the first multimedia projects of the company, until becoming CEO in 2000.

Launched in 2010, Vanessa Media is a Canadian company distributing two adult networks, VividTV and HustlerTV, on the Canadian market, on top of offering more than a hundred hours per month of a la carte VOD content on the various platforms of TV operators all throughout North America.

anessa Media is a multi-platform Montreal based company founded in 2010 which main area of expertise is broadcast television. Since October 2014, the adult channel Vanessa TV merged with an American giant and became Vivid TV Canada; the first bilingual HD linear and On Demand channel in Canada. In March 2017, Vanessa Media has launched Hustler TV Canada in partnership with LFP Broadcasting. In October 2017, Vanessa Media has partnered with yet another world leading company, Marc Dorcel, in order to launch a third adult channel in Canada, as well as offering its prestigious 4K UHD VSD content.

What you can read next 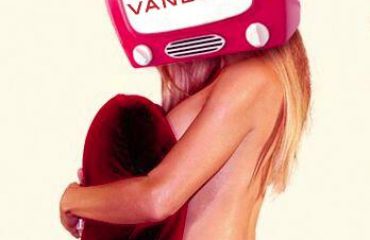 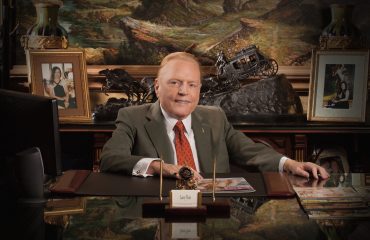